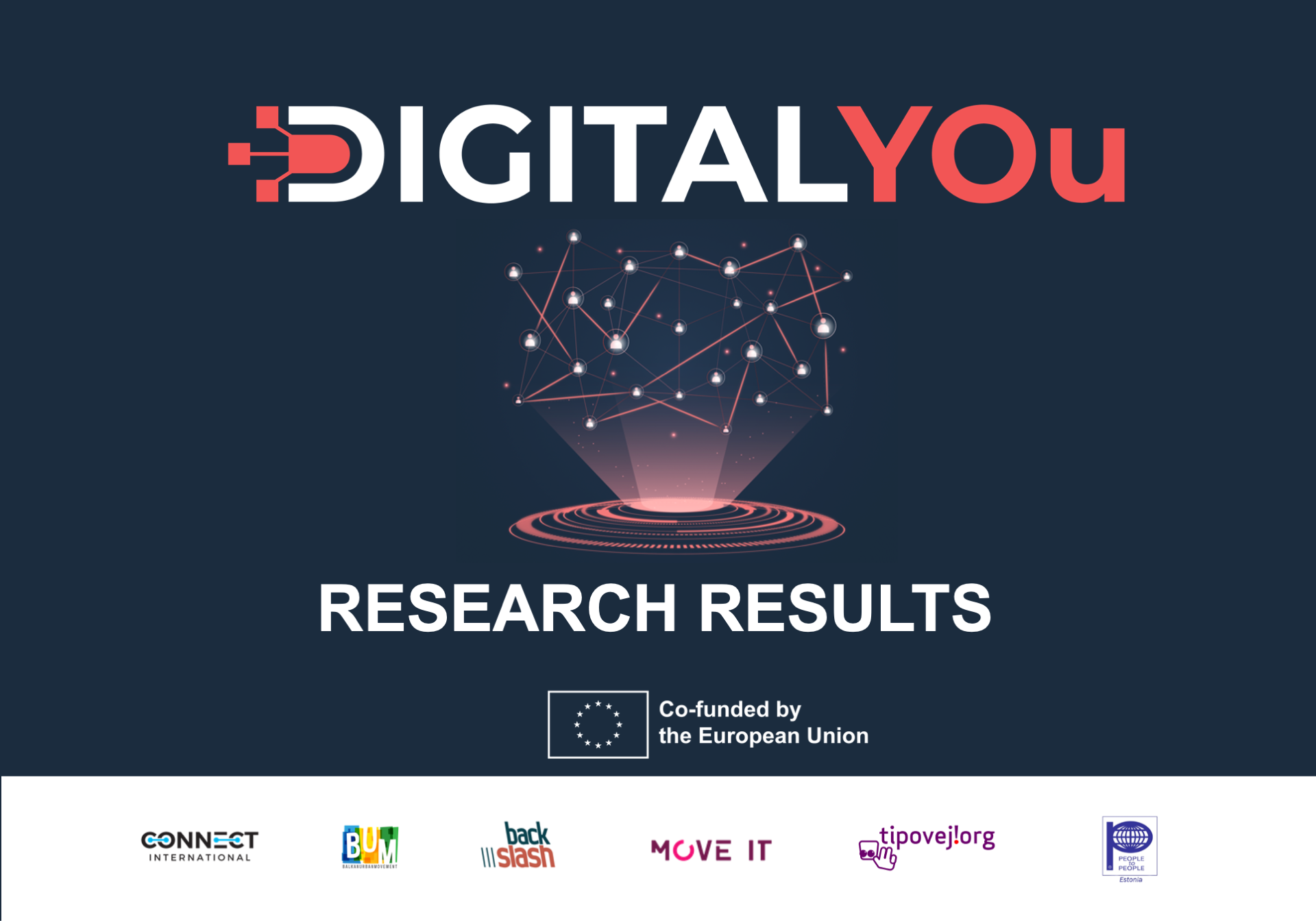 Results of the “DigitalYOu” Research are now Online!

Digital technologies have changed the way the world works. The process of digitalization has affected all segments of the global society, economy and the environment in which all organizations operate, so that it can be freely said that the digital transformation has become a necessary determinant of tomorrow.

The project “DigitalYOu” is co-funded by the European Union.